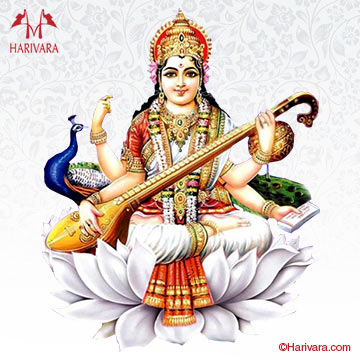 Saraswati Devi is the deity of intelligence, wisdom, arts, music, memory power, and other soft skills. This pooja relieves a person from mental pressure and improves concentration, memory power, focus, and the ability to understand complex things.

Pooja will be performed in: Bangalore
Location : At My Home

This pooja helps to get blessings from Saraswathi Devi. Helps the person to achieve excel in studies, arts, music, or at working place. It also helps to attain growth in their respective career.

When to Perform Saraswathi Pooja?

Book Purohit for Saraswati Pooja. Purohit will bring all the Pooja Samagri. All the Purohits are well experienced and studied from Vedic Pathshala.

Note: To view the Cost of Saraswathi Pooja, kindly click on the “View Pricing and Packages” button.

Be the first to review “Saraswathi Pooja” Cancel reply